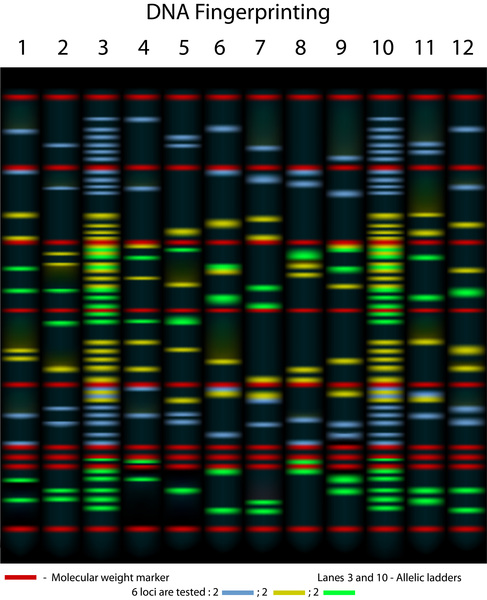 Establishing paternity (also known as legitimization) is crucial for a child.  Perhaps most importantly, the child receives the many vital emotional benefits of knowing the identity of his or her parents, and it often takes the income and resources of both parents to fairly and responsibly support a child. Also, establishing paternity legally entitles the child to the same rights and privileges as those of a child whose parents are married, including:

Once paternity is legally established, a Georgia court can make orders for child support payments, health insurance, child custody, visitation, and reimbursement of pregnancy and birth expenses. In Georgia, a superior court judge would make those determinations.

Without finally establishing paternity, however, a superior court cannot make orders regarding these issues.  If one parent needs child support and the other will not pay voluntarily, the court will not be able to order child support until definitive paternity is established.  A paternity lawyer can guide you through the necessary steps.

In Georgia the law is clear that there is a compelling interest in establishing that there are both a mother and father for each child. The three basic issues in any paternity case are:

In Georgia there is a system for a voluntary declaration of paternity or legitimization which is used at many of the major Atlanta area hospitals and elsewhere when there is a live birth. This is codified in the law as well. There are also strong legal presumptions that a man is the father of a child if the following conditions are met:

Under Georgia paternity and legitimization law, the rights of the unmarried man as the father are clear and recognized by the law.

What if You Discover You Are Not the Father?

There are, however, instances in which a male will sign the voluntary declaration of paternity and then finds out later he is not the biological father.  In other words, he has legitimized the child but later finds out that he is not the father.  Sometimes this is called "paternity fraud."  These are very complicated, emotionally difficult cases in that the standard to set aside is the best interests of the child after consideration of pertinent factors and not simply whether he is the biological father. These cases can be among the most hard-fought legal matters.  Legitimacy can be a very emotional issue for all parties concerned.  These types of cases require an experienced paternity and legitimization attorney.

Should a Voluntary Declaration of Paternity / Legitimization Be Set Aside?

The courts also consider factors like the age of the child, the length of time from the signing of the voluntary declaration of paternity and the motion, and the nature and quality of the relationship [if any] between father and child, as well as other factors the court deems relevant. There are many cases in which a male who is actually not the biological father has been found to be legally the father and obligated to pay child support.  In Georgia, legitimization is a legal issue that should not be put off.  Again, when legitimization is an issue, time really is of the essence.  When it comes to the legitimacy of a child, the issue should be addressed as soon as possible so that all pertinent evidence and testimony can be utilized.

Often DNA testing is used to determine paternity, to legitimate the child.  In short, scientific DNA testing refers to the process of specifically examining an individual's DNA markers for the purpose of genetic human identification and for determining the relationship, if any, between two people. DNA-based paternity testing is an extremely accurate genetic testing method.  It is used in courts throughout the United States.  It can absolutely determine if the man is or is not the biological father of a child.

Errors in DNA testing are rare, but they do occur.  Generally, there are three possible error types:

Question:  But the man doesn't even have any money or a job to support our child. Why should I bother proving that he is the father?

Your child will not ever be able to get child support or health insurance if you don't establish paternity. And he could get a job, inherit money, or even win a lottery. So you need to be ready. Proving he is the father as soon as possible makes keeps ypur options open and makes collecting child support easier later on.

Question: Can I start my case while I'm pregnant, even before my baby is born?

Many smart women start the paperwork to establish paternity when they are pregnant. Then we can pursue the case after the child is born. And if the man you believe is the father denies that he is the father, a genetic test can be ordered after your baby is born.
Please note, however, that some labs will only perform genetic tests after a child is at least six months of age.
Question: Can I get child support if I'm not really sure who the father of my child is?
No. Paternity must be established legally before child support can be ordered. Paternity gives your child many rights, including child support, access to medical records, government benefits and more.
Question: Can a paternity test really be performed without the mother?

Yes. If the mom can not, or does not want to be tested, we can still perform a paternity test. A “motherless” test could certainly require more extensive analysis to produce conclusive results, but the results are just as accurate as those of a standard paternity test.

Question: Can a paternity test be performed if the father is missing or deceased?

Yes. Where the father is missing or deceased, several testing options are available. Alternative family members can be tested to determine the true biological father.

Other tests can include:

All the time. As long as the testing follows a strict chain of custody, which makes the results defensible in Georgia courts. Certainly many people  use their test results to obtain child support and for other important legal purposes, such as validating claims for Social Security benefits or inheritances.

Question: My child's father wants to acknowledge paternity. Is there an easy way for him to do this?

Yes, there is. Unwed parents in Georgia may voluntarily acknowledge a child.

Question: Will I still be able to establish paternity for my child if the father of my child leaves the state?

Yes. Each state gives full faith and credit to paternity determinations made by other states in accordance with their laws and regulations.