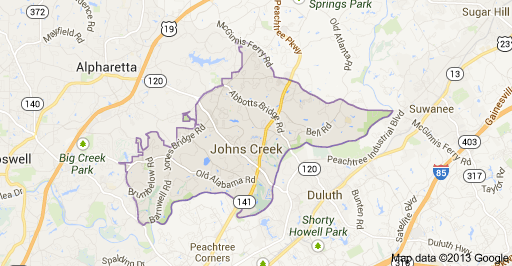 Have you been arrested within the city limits of Johns Creek?

If you have been arrested for DUI in the city of Johns Creek, Georgia, you will be taken to the Fulton County Jail / Alpharetta Annex.  Johns Creek has its own municipal court that will hear the DUI case.  The Johns Creek Municipal Court, like all municipal courts, has its own procedures that must be followed; it has its own way of conducting business.  Of course Johns Creek complies with all pertinent Georgia DUI laws, but laws are open to interpretation and each city interprets the law in slightly (or sometimes not so slightly) different ways.  So it is critical for anyone arrested for DUI in Johns Creek to know how the prosecutors and the court work.

Johns Creek usually utilizes the Alpharetta jail facility (but it can use other detention centers) pursuant to an agreement between the two cities, because Johns Creek does not have its own jail.  The jail is located at 2565 Old Milton Parkway, Alpharetta, GA 30004.  The jail's phone number is 404-612-3434.

Who Are The Prosecutors?

Johns Creek has appointed Lawrence ("Larry") Delan as solicitor and Angela C. Couch as assistant solicitor.  They are the prosecutors for the court. Hiring outside attorneys to act as prosecutors in city courts is common.  The specific prosecutors working in Johns Creek on a daily basis can change, depending on scheduling.

The Johns Creek City Council has appointed judges for the Municipal Court.  Donald Schaefer is the court's Chief Judge. Scott Carter is the Judge Pro Tem.

A Police Officer Needs "Probable Cause" to Stop a Car

A police officer needs "probable cause" to stop a vehicle.  The officer needs to provide a reason why the car was stopped. Most of the time that involves a cop seeing a traffic violation.  If the officer cannot articulate probable cause, then the evidence that is seized must be suppressed.  For example, if the officer cannot state that he observed a vehicle speeding, weaving over the roadway, taking an illegal U-turn or some other offense, then evidence can be thrown out.  As a practical matter, however, many courts are willing to find probable cause when there is actually a compelling argument that it is lacking. 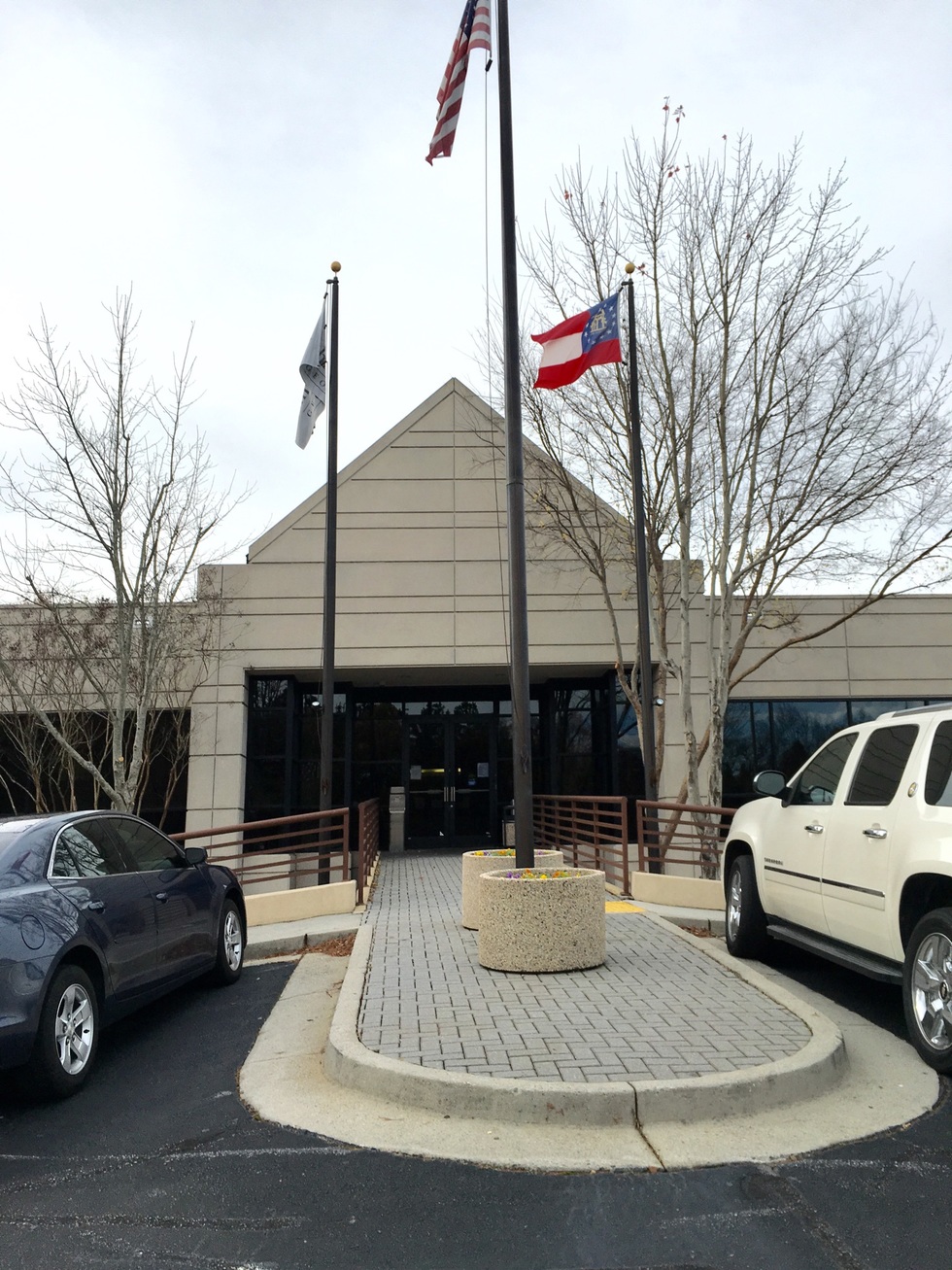 After getting arrested for DUI in Johns Creek, the most important step is to contact a Johns Creek DUI attorney who has the necessary experience to fully assess your case and to make recommendations on what strategies and tactics can work for you.

Here at the Sherman Law Group we take great pride in our work in Johns Creek helping people accused of DUI and other charges.  Attorney William H. Sherman brings years of experience serving as a Senior Assistant County Attorney and as an Assistant Attorney General.  Attorney Valerie W. Sherman applies the experience gained from her previous positions as a Magistrate Judge and as an Assistant County Attorney to helping her clients.  Both Valerie W. Sherman and William H. Sherman appear regularly in the Johns Creek Municipal Court.

The Johns Creek Police Are Trained to Make DUI Arrests

After a certain time in the evening, perhaps 9:00 p.m. or so, the Johns Creek police are looking diligently for drunk drivers.  If a motorist if stopped by an officer for a traffic infraction, the officer will try to determine if the driver is impaired.  It's interesting to note that under Georgia law the word “drunk” is not used.  Cops look for “impaired” drivers or “less safe drivers.”  Under the law, a driver can be DUI even if he or she is not “drunk.”  In any event, the term “drunk” is not defined in state (or for that matter federal) law. 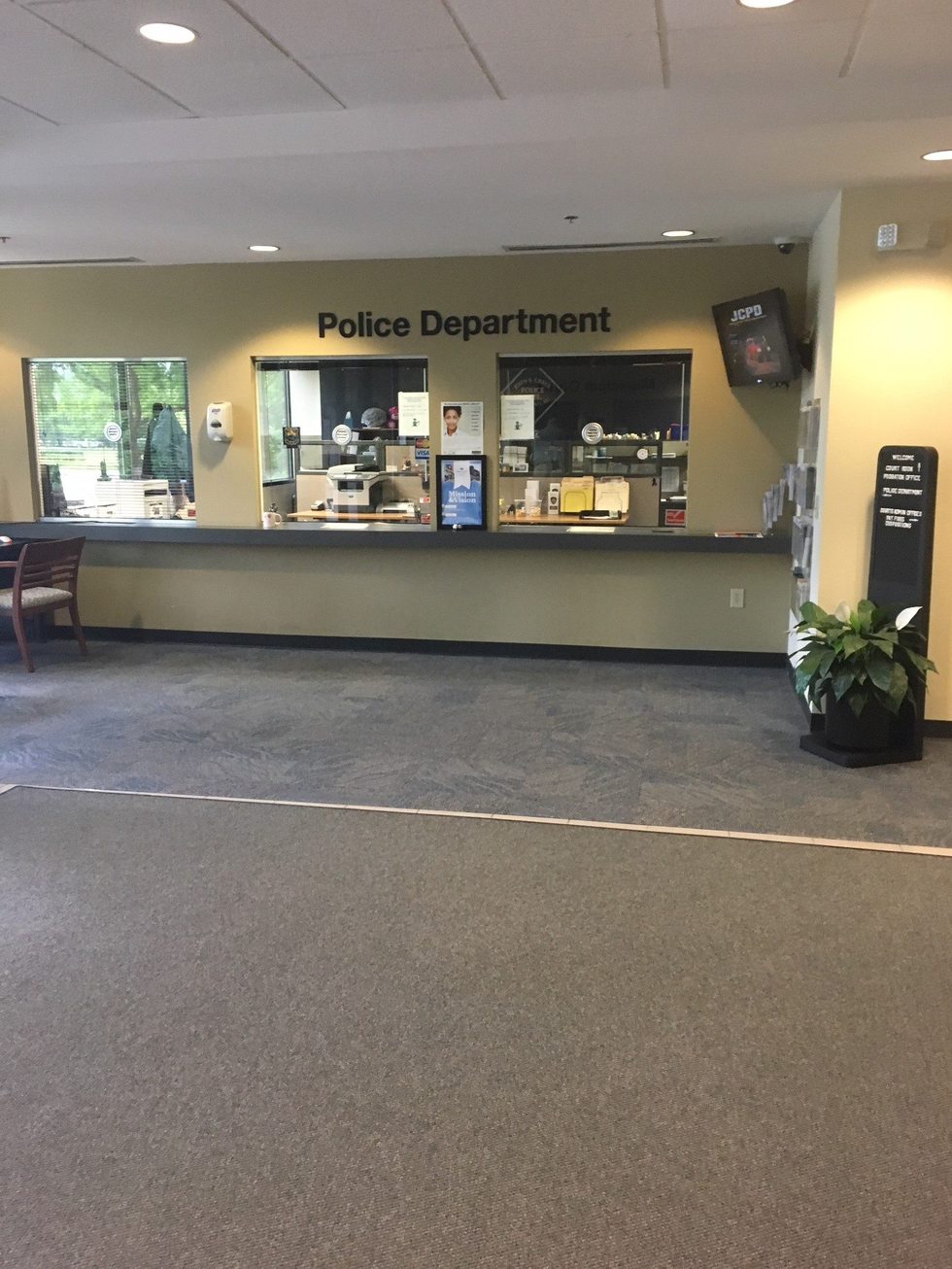 DUI Per Se and DUI Less Safe (What's the Difference?)

A driver is considered DUI per se if that driver tests at .08 or higher on the Breathalyzer machine.  While a Breathalyzer reading of .079 or below is classified as DUI less safe.  Many people believe that since they did not "blow" a .08 or greater then they will not be charged with DUI.  That, however, is incorrect because Georgia law provides for a DUI less safe charge.  The penalties for DUI per se and DUI less safe are essentially the same.

The Johns Creek police officer will start making their DUI case by speaking to the driver.  He will ask the driver questions to try to get him to admit that he was drinking and that he was in a bar, restaurant or club.  The cop might ask him how much he had to drink and what he had to drink (beer, wine, vodka, gin, tequila). The officer will look in the car for bottles of alcohol and will try to determine the odor of alcohol on the driver.  The officer is likely audio and video recording the entire interaction.  So slurred speech, for example, may be detected.

If the Johns Creek police officer suspects that the driver is DUI, he or she will be arrested and taken to jail.  At the jail the suspect can take a breath test.  But the breath test can be refused. A breathalyzer (or breathanalyzer) is a device for estimating blood alcohol content (BAC) from a breath sample.  In Georgia, a reading of .08 or above is classified as DUI per se, while a reading below .08 is called DUI less safe.  The breath test is admissible in court as long as it was performed properly and the "Implied Consent" card was read.

A question often asked is whether you should take the breathalyzer test or a blood test. This very much depends on the facts and circumstances of each case.  We think it bad advice when lawyers advise clients that, under no circumstances, should they ever agree to take a breathalyzer or blood test.  If you have had one beer, and you are over the age of 21, then taking the breahalyzer or a blood test may actually help your case.  However, if you have had 10 beers, declining the tests may very well be the best decision.

If you refuse the tests, however, you may have a significant driver's license issue that can result in a "hard" suspension.  Call us at 678-215-4106 to discuss your matter in detail.

A Johns Creek DUI can severely impact your driver's license.  In fact, if you refused the breathalyzer test, your driver's license is in danger of being suspended for a year.  And if your license is suspended for a year due to a refusal to take a blood, breath or urine test, then you are not eligible to receive a limited permit (also known as a work permit).

If you are arrested for DUI, and the police officer retains your driver's license, state DUI law requires that you be issued a Georgia Department of Driver Services (DDS) Form 1205.  The DDS Form 1205 is a 30-day temporary driver's license as well as an official notice of intention to suspend your driver's license, as the arresting officer has sworn that he or she had legally sufficient grounds to arrest you for DUI.

In order to maintain your driving privileges you need to do an administrative appeal, which is commonly called a “10-day letter,” and file it with DDS.  The hearing is known as the “ALS hearing.”  You must use this hearing to protect your driver's license.  At the hearing, an administrative law judge, who is employed by the Georgia Office of State Administrative Hearings, will preside.

What a Prosecutor Must Prove

When prosecuting a DUI case, the solicitor must prove certain elements of the crime:

A Common Question: Does it matter where in Georgia I am arrested for DUI?

DUI laws are state laws.  That means the same law is applied throughout the entire state.  So each city or county applies the same law.

What About My 5th Amendment Rights?  Double Jeopardy?

A Georgia DUI arrest almost always results in two separate legal proceedings: (1) a criminal matter in court and (2) an administrative license suspension hearing with the DDS (which is discussed above).

An argument can be made that these two processes constitute "double jeopardy" under the Fifth Amendment. The U.S. Constitution forbids being twice punished for the same act. Since a person can be punished by DDS in one proceeding and by a court of law in another proceeding (all from the same event), this looks to many like double jeopardy.

You've Been Arrested: What You Should NOT Do

If you have been placed under arrest, here are some things you should NOT do:

DO NOT be argumentative.  There is no way of arguing to get out of it.  You are hurting your chances of getting a reduced charge.

DO NOT even speak.  Nothing you say will help.  You will either appear drunk, stupid or simply pathetic.

DO NOT act-out in the car.  Crying or going to sleep makes you look intoxicated.  We have even seen suspects try to kick out the police car's windows -- obviously not a good move.

Most first time DUI charges are misdemeanors, not felonies.  A first DUI can be charged as a felony if:

Note that simply having an elevated blood alcohol content will not cause a charge to be increased from a misdemeanor to a felony.

The attorneys at the Sherman Law Group are here to help you.  We are Johns Creek DUI attorneys who offer a free initial consultation and case evaluation to anyone accused of a Johns Creek DUI.  If you have been arrested, contact us now.  The attorneys can be directly reached at 678-215-4106.

We have experience on both "sides" of a DUI.  As a former Senior Assistant County Attorney and an Assistant Attorney General, William H. Sherman knows how prosecutors work.  He uses that knowledge every day in court to win cases for clients.  Attorney Valerie W. Sherman has the extremely valuable experience of serving as a Magistrate Judge and as an Assistant County Attorney.  They both understand what it takes to get a winning outcome for clients.