Were you arrested for DUI in Roswell?

Located in the heart of North Fulton County, the city of Roswell is home to many award-winning restaurants and a lively nightlife scene with bars, clubs and other venues.  Canton Street has become a hub of culinary activity, with restaurants offering high-quality cuisine and a great assortment of mixed-drinks and craft beers.

The Roswell Police Department, at the behest of the mayor and city council, has developed its own DUI Task Force and is cracking down on drunk drivers.  Targeting DUI arrests, the DUI Task Force works during times that drunk drivers are most likely to be on the road.

Roswell has its own city court.  DUI cases are heard at the Roswell Municipal Court, which is located at 38 Hill St., Suite 200, Roswell, GA 30075. 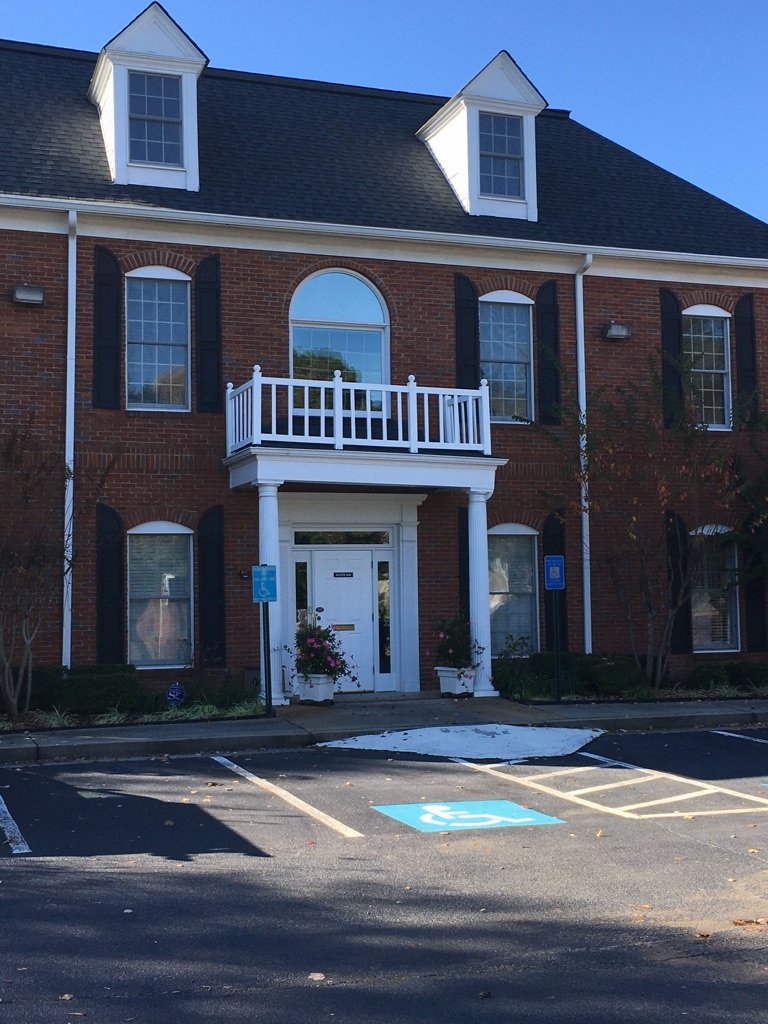 Our office at 1560 Warsaw Road in Roswell

A Roswell Police Officer Will Look For Clues For DUI

Be Careful What You Say -- Be Polite

Once the officer has pulled you over, he will make conversation about where you have been and what you were doing.  We often see people admitting to drinking prior to driving or telling the officer they were at a bar or club. The officer, hoping to make a DUI arrest, will ask you casually about what type of alcohol you were drinking, as well as how much you consumed.  As Roswell DUI lawyers, we advise our clients not to speak with the officer, other than providing your name and little else.  Be very polite, of course, but try to say as little as possible

The Field Sobriety Tests help the officer make a better case to charge you with a DUI. Field sobriety tests are, in many ways, designed for someone to fail. The officer scores the test based on “clues” the driver gives while attempting each task.   The National Highway Traffic Safety Administration, in Washington, D.C., has designed and approved the Field Sobriety Tests.  Only the three tests below are recognized as valid by the NHTSA

2.   Walk and Turn (tests a person's ability to walk in a straight line) 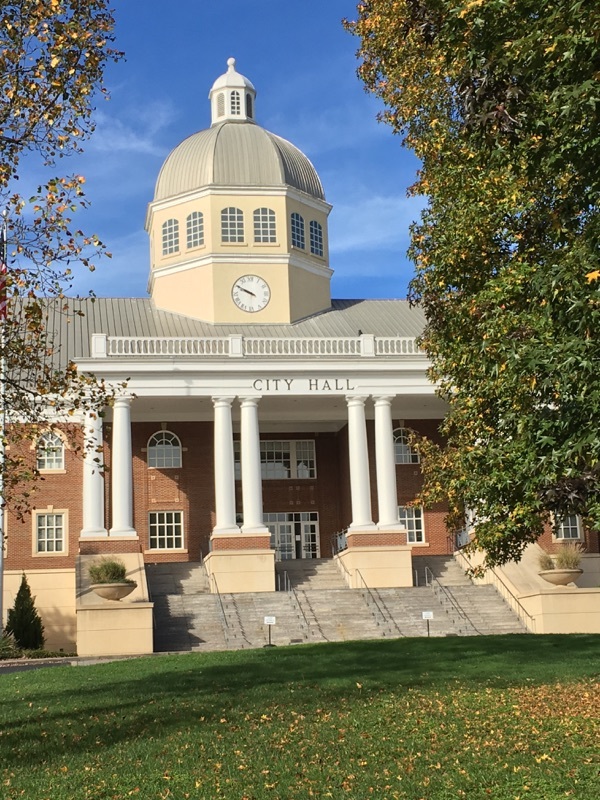 The Roswell Municipal Court is located in City Hall

It's usually a bad idea to take the Field Sobriety Tests.  Many people cannot complete the tests correctly sober due to balance and coordination issues.  Also, since many people suffer from physical impairments and this prevents them from performing the tests well.  Taking the tests may make someone seem intoxicated (either in a police report or on a video) when they are not.

When the State of Georgia issues you a driver's license they have you sign various documents.  One of those documents is "implied consent" which basically says if you are arrested for drunk driving the police officer can request a breath, blood, or urine sample.  If the test is refused, then your license may be suspended.  And the suspension may be a “hard” suspension for 1-year.  That is you may not be able to get a limited permit at all for such things as driving to work.

If you do take the test and your BAC (blood alcohol concentration) registers over .08 within three house of driving, Georgia law requires the officer to issue Form 1205.

Because the police officer has taken your driver's license, the 1205 form acts as your official Georgia driver's license.  It is also notification of the officer's intent to suspend your driving privileges. 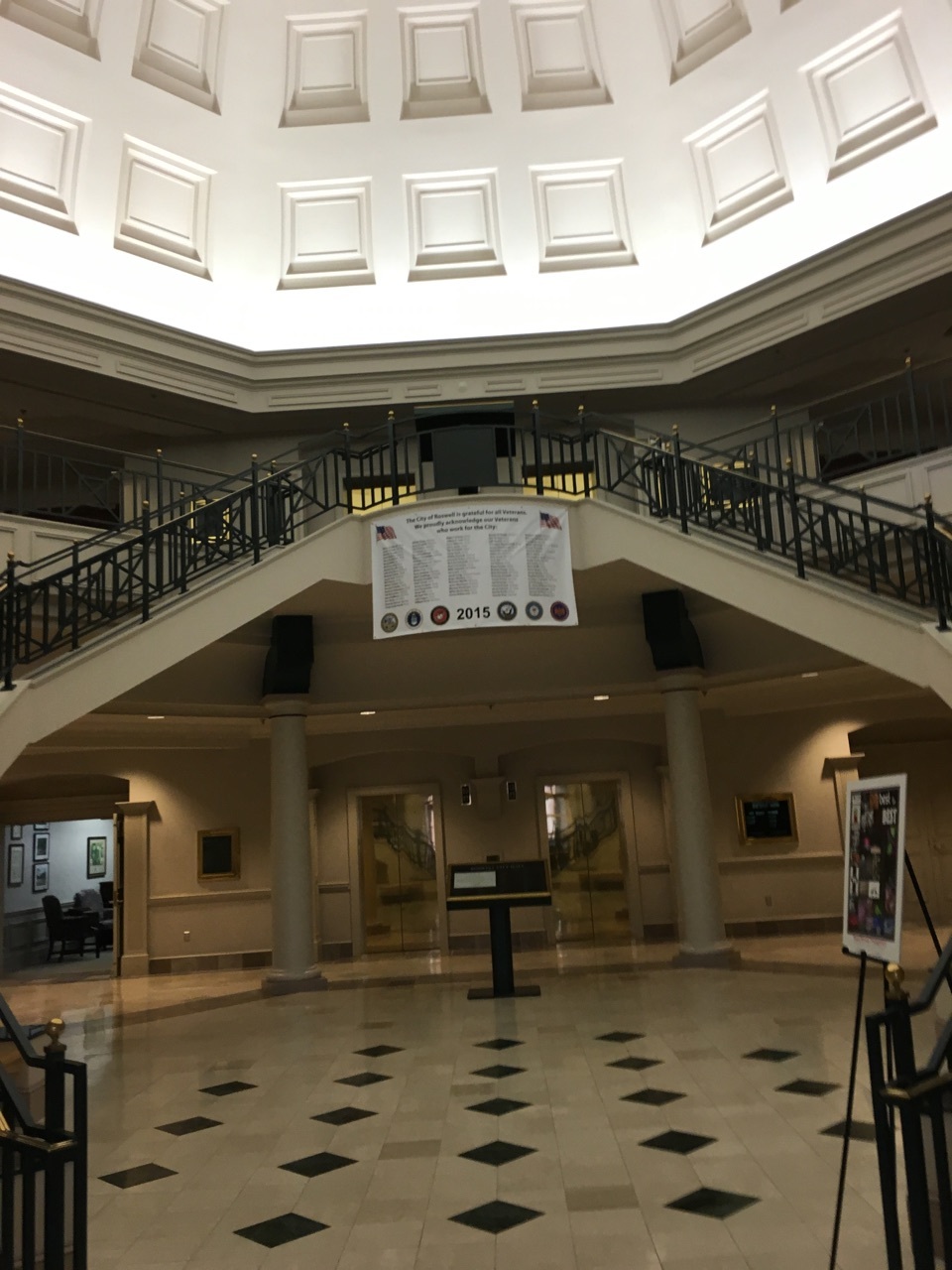 If you were issued a 1205 and you have a non-Georgia driver's license, you should ask the proper authorities in your home state (usually the Department of Motor Vehicles) how it will treat a Georgia suspension.  Every state has its own protocol for treating out-of-state suspensions for a DUI charge. 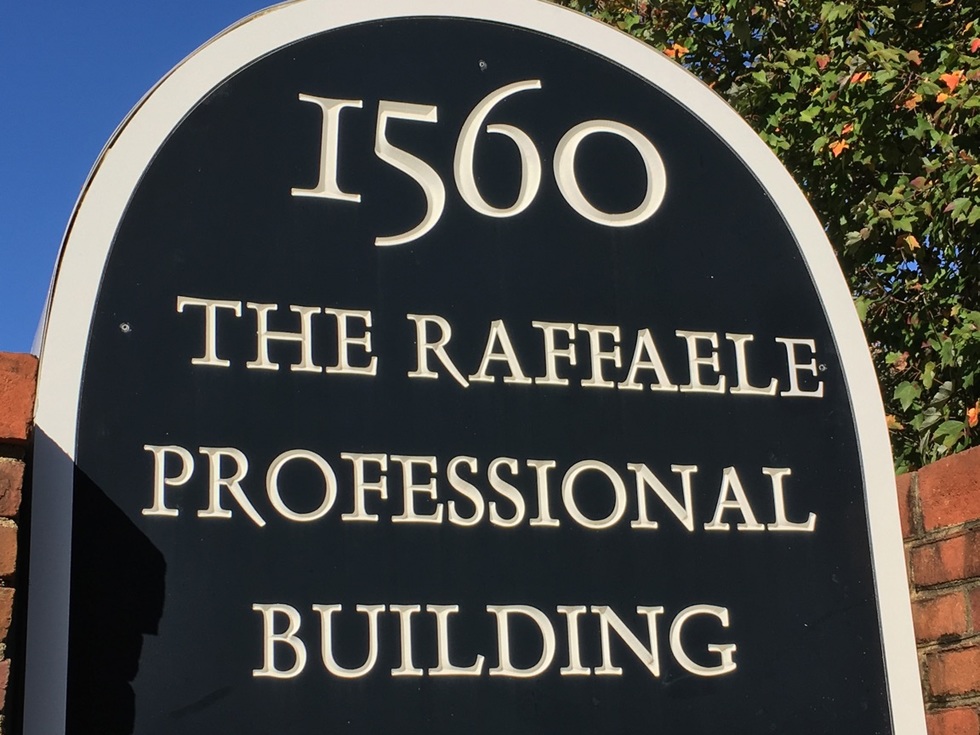 An administrative appeal letter, commonly known as a "10-day letter," must be submitted to the Georgia Department of Driver Services in order to maintain your driving privileges.  Even non-Georgia license- holders must submit their appeal with the Georgia Department of Driver Services, who then forwards your hearing request to the Office of State Administrative Hearings (OSAH).  In the appeal, you must request an administrative hearing and allege that the arresting officer made certain specific errors during the traffic stop and subsequent arrest.

But be warned, though, failing to send a 10-day letter can result in a license suspension for one full year.  Unfortunately, many drivers fail to file the appeal and their license is suspended.  The state of Georgia then reports that suspension to other motor vehicle departments nationally so that other states can also suspend your driving privileges.

Roswell DUI Lawyers: Call Us Now To Help You With Your Roswell DUI Case

When you are facing a Roswell DUI charge, you need experienced, knowledgeable and sophisticated lawyers. Having served as a Senior Assistant County Attorney and an Assistant Attorney General, William H. Sherman knows how prosecutors think and do their jobs and he uses that knowledge every day in court to win cases for clients.

Attorney Valerie W. Sherman's deep experience includes serving as a Magistrate Judge and as an Assistant County Attorney. They both understand what it takes to get a great outcome for clients.

If you need to speak with a Roswell DUI lawyer, call us immediately at  678-215-4106.  We can answer your questions, discuss your options and discuss what strategies and tactics actually win cases.